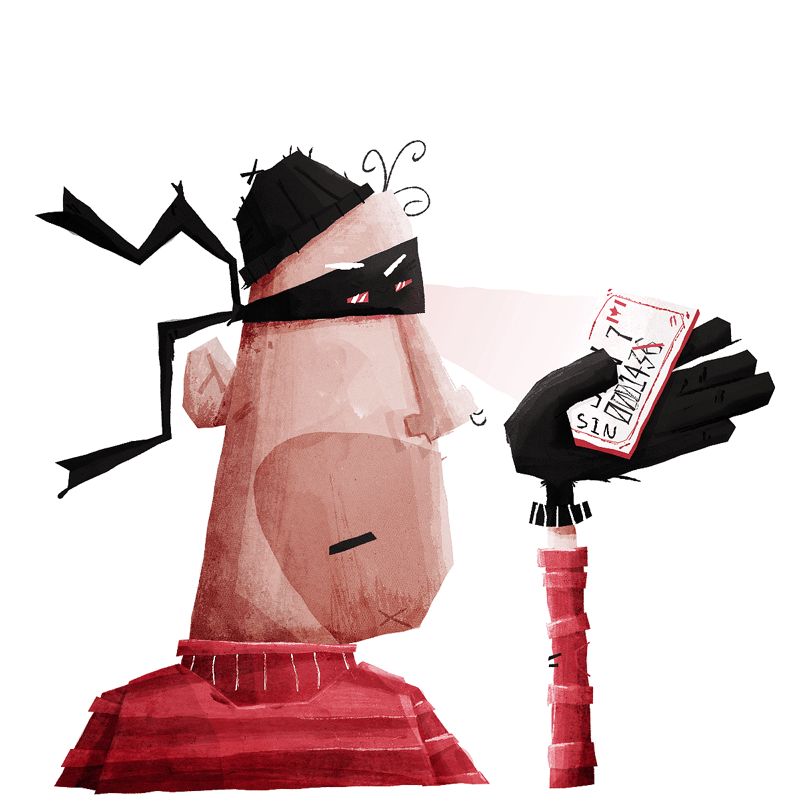 An Update on the 2012 Federal Budget Drop of SIN Cards

In 2012, I wrote about plans to phase out a physical card for Social Insurance Numbers, based on changes introduced in that year’s federal budget. Now, the recently released 2014 edition of the Employers’ Guide, T4001, provides the CRA’s first guidance to employers on SIN requirements in the absence of SIN cards.

This guidance replaces the requirement for the employer to see an actual SIN card with the requirement to obtain an employee’s correct name and SIN. Remember, SIN cards contain both the SIN and the name under which that SIN was issued. For example, the T4 guide for 2013 still requires employers to report on the T4 the employee legal name as it appears on the SIN card.

In the absence of an actual SIN card, the T4001 guide now advises employers to rely on other employee documentation, such as a provincially-issued birth certificate or a certificate of citizenship or permanent residence, issued by Citizenship and Immigration Canada. Additionally, employees may provide employers with a copy of the SIN confirmation letter issued by Service Canada.

What I am trying to suggest is that it’s not as simple as saying employers may simply ask and receive the SIN itself. Employers should always ensure they are provided with supporting documentation and store a paper or electronic copy of this documentation in employee files.

First, it’s important to ensure that the name provided by a new hire matches the person’s name, as maintained by Service Canada in the Social Insurance Register. As the T4001 guide points out, there may be problems with matching employee CPP pensionable earnings or RRSP contribution room to the right person if the SIN and name reported on a T4 aren’t a match with those in the Social Insurance Register.

Two ways that employers can assure themselves that the SIN matches the person being hired are:

Ask employees for at least one page from their latest CRA-issued Notice of Assessment. The top of each page shows the person’s name and SIN;

Ask employees for a pre-printed cheque or statement of account from a financial institution, particularly if the employee is to be paid by direct deposit. Because of tighter banking regulations introduced over the last decade or so, financial institutions commonly now go to greater lengths to verify the identity of people opening new bank accounts.

Second, having such documentation on file is an important aspect of preventing payroll fraud

In an employer of any size, the payroll department can’t be expected to have personal knowledge of every new hire. Similarly, an important check on payroll data entry is that every new hire is supported by documentation that properly identifies the person concerned. Having a copies of the documentation described above in employee files allows a business owner, a senior manager or an external auditor to confirm that someone isn’t adding “dead horses” to the payroll.

Third, this documentation is important to confirm that new hires have the legal right to work in Canada. In particular, if an employee SIN starts with the digit ‘9’, employers must ask to see the appropriate documentation (a work permit or study permit) issued by Citizenship and Immigration Canada, in order to determine the expiry date associated with that SIN. If the expiry date on this documentation has expired, the SIN is not valid. Similarly, a SIN card, where the SIN starts with ‘9’, that does not have an expiry date, is not valid.

Further, employers should not simply accept a new expiry date that employees provide either verbally or by e-mail. Instead, employees should be able to provide supporting Citizenship and Immigration Canada documentation for any new expiry dates for SINs starting with the digit ‘9’.

The T4001 guide also rightly points out that employees must still be paid any wages owing, even if no SIN has been supplied. Employers can’t withhold an employee’s pay, in an effort to obtain either a SIN or the documentation described above.

Alan McEwen is a Vancouver Island-based HRIS/Payroll consultant and freelance writer with over 20 years’ experience in all aspects of the industry. He can be reached at armcewen@shaw.ca, (250) 228-5280 or visit www.alanrmcewen.com for more information.

Alan McEwen is a Vancouver Island-based HRIS/Payroll consultant and freelance writer with over 20 years’ experience in all aspects of the industry.